My plan for January was:

Overall, I’m pleased with the start to the year. The weather has been unusually good which is reflected in my better than average performance. There hasn’t been a day when it’s not been possible to commute to work by bike. In previous years I’ve lost at least a week in January due to snow and ice.

My plan for February is:

My plan is to slowly increase bike mileage every month. I might not be so lucky with the weather in February so I’ll make the goal the same as what I achieved this month.

I’ve joined a swimming pool so I should be able to swim twice a week as its on my way to and from work. I won’t put any distance down for it as I just want to enjoy the first few weeks back.

This month training was also good for photos. Here’s a selection from my training. If you want to see more then follow me on Instagram https://www.instagram.com/imacivertodd/

Andrew is not on Instagram. I think he’s worried about how many likes I get in comparison to him 😉 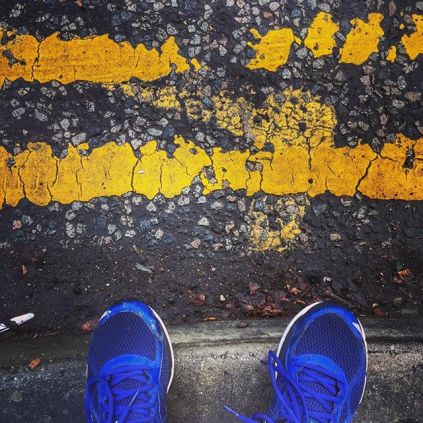 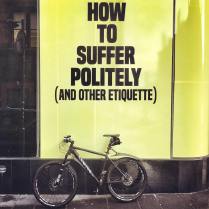